02.07.18 – BERLIN ROYAL – this is the new photo series after and alongside the successful photo concepts berlin minimal, “Mystical Series”, “Other Worlds” and “City from Below”. The first motives of BERLIN ROYAL were created in August 2018. The series will be continued, the goal is an illustrated book and exhibitions. The first motifs were exhibited at the Neue Art Dresden in January 2019. The concept is to show the royal-Prussian and imperial Berlin – without nostalgia and ignorance. The achievements of the architects and master builders, the designers, sculptors and craftsmen are to be honoured. And of course, the viewers of the photographs should be encouraged to see the kings and queens, emperors and generals of the time with a new perspective, because they tried to do their best for the people entrusted to them, for science and the arts, according to the standards of the time in often difficult times. There are about 40 motifs so far. 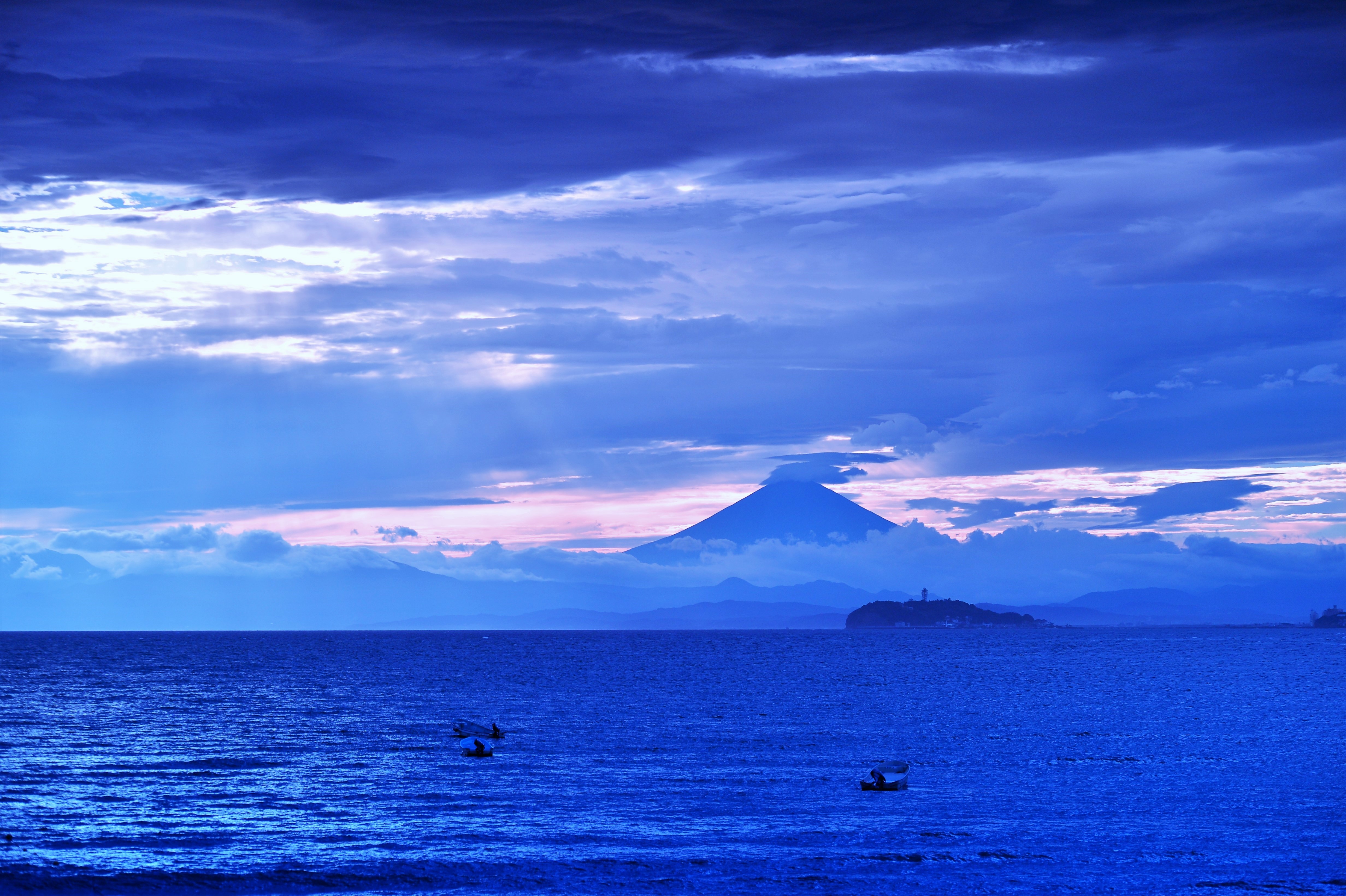 12.08.19 – After two and a half years of creation and conception, the production phase of the art book “Aufbruch – Kunst + Spirituaität” has begun: In this high-quality book, three artists present their work, which deals with the nowadays rather rare and often smiled at combination of “Art and Spirituality” or “Art and the Spiritual”. In addition, scientific and art historical texts enter into a constructive dialogue – all in all a self-contained concept, initiated and published as a book by the Golden Rosicrucian, Bad Münder. The photographer Andreas Bromba shows a selection of his longstanding and so far most successful photo series “Mysticism” – his own classics, but also new motifs. The book is published by Athena-Verlag, Oberhausen and is available in bookshops. It is expected to appear in November 2019 and costs 24 €. 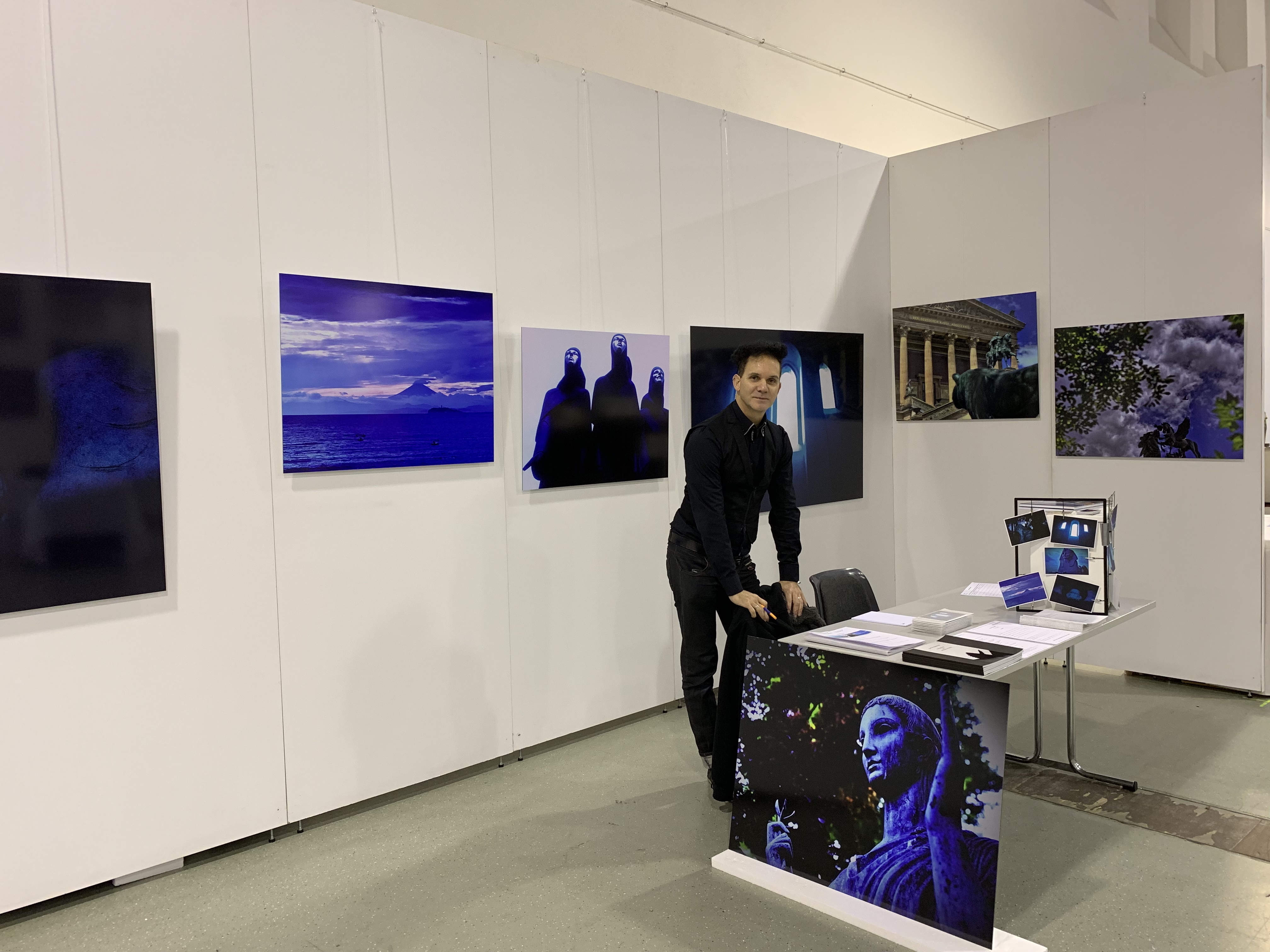 24.12.18 – Andreas Bromba shows on a 16m² booth at the art fair NEUE ArT Dresden new works of the successful photo concept “Mystical Series” as well as for the first time selected works from Japan. Furthermore, some motifs of the new photo concept series BERLIN ROYAL will be exhibited. The fair starts on January 4 and ends on January 6. Andreas Bromba’s stand is located in Hall 2 South.

15.04.19 – The Kunstverein [KUN:ST] Kunst Stuttgart International has accepted Andreas Bromba as a new member in the series of existing artists. https://kun-st-international.de/artist/bromba-andreas/ [KUN:ST] is a lively art association, which unites a lot of competence, contacts and art enthusiasts, especially in southern Germany, but also abroad up to New York. Membership offers many opportunities, such as solo and group exhibitions, participation in art fairs and contacts to art lovers and collectors. 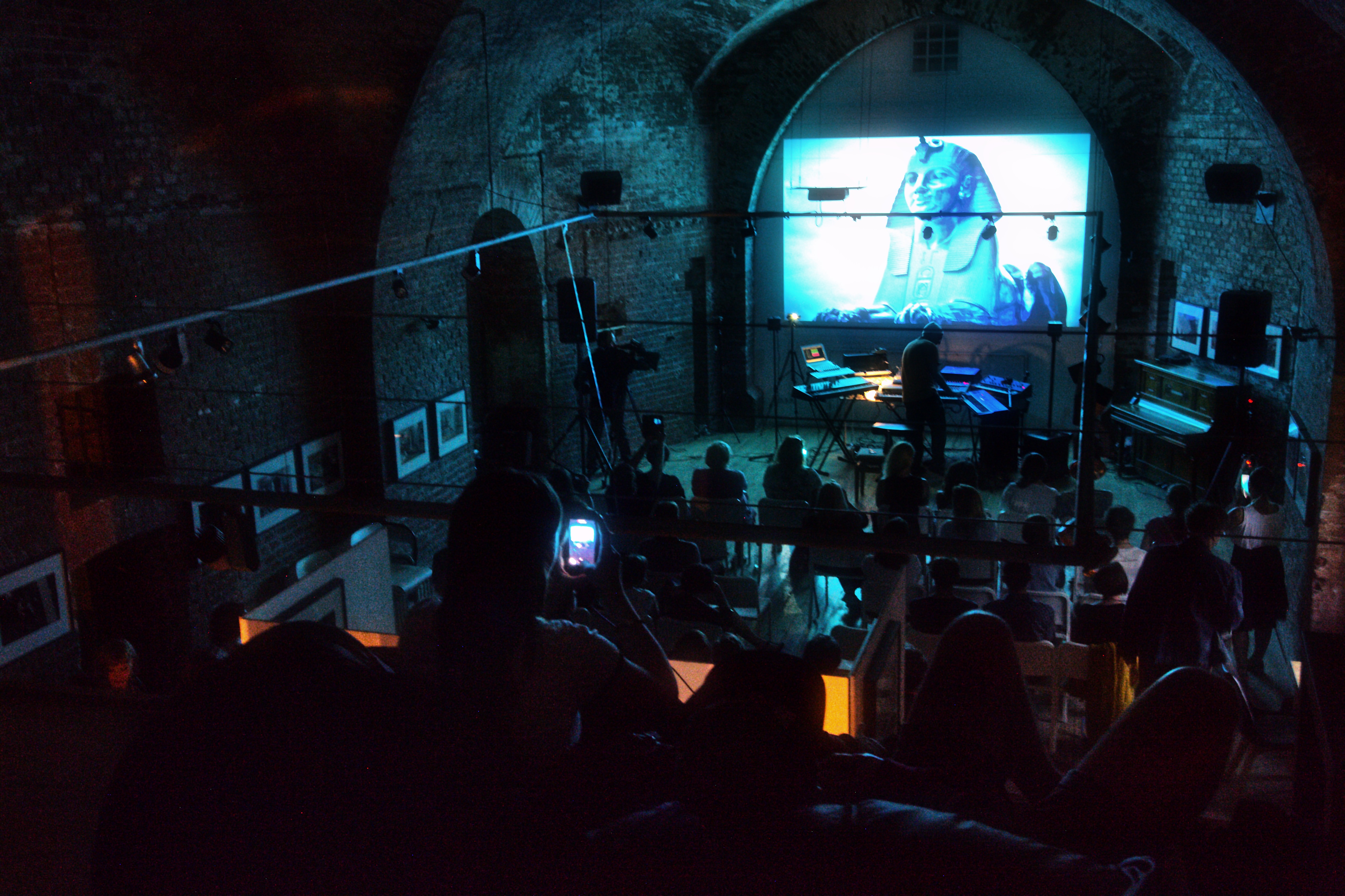 17.07.19 – On Friday, 26 July, an artist talk with Andreas Bromba will take place at the domicile of the Russian artist and curator community ArtVorota in Kaliningrad (Königsberg). https://artvorota.ru/en ArtVorota is located in the Sackheimer Tor, a preserved neo-Gothic building of the Königsberg fortification ring from around 1800. Andreas will talk about his photographs and installations at the event “From Barcelona to Berlin”, but also about the possibilities and difficulties of artists in the West. The day after, the Kaliningrad electronic musician STIRLITZ (Andrej Kolomytzev) will give a concert at ArtVorota: Andreas will show about 40 motives of his “Mystical Series” as a visual accompaniment to the concert – via beamer in cross-fading technique. [Motif: “Mystical Series/Dragon in Barcelona”]