Tilsit? Is not the cheese coming here? Yes, that’s right. At least originally. Today the cheese is produced elsewhere. Tilsit was the easternmost city in Germany, directly on the Memel. The people were self-confident citizens of Prussia with a great affection for Queen Louise – Prussia’s queen of hearts, as someone once wrote. It tried in the peace of Tilsit 1807 to wrest the French aggressor Napoleon good peace conditions for Prussia. Because of the clumsiness of her husband Friedrich Wilhelm III. not quite worked out, as historians claim. Anyway, it was worth a try. 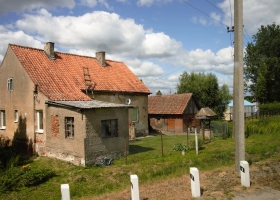 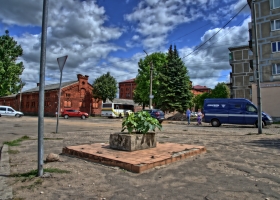 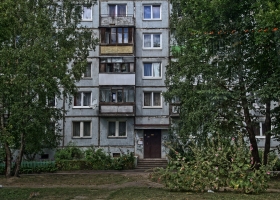 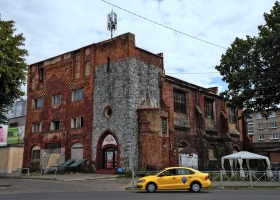 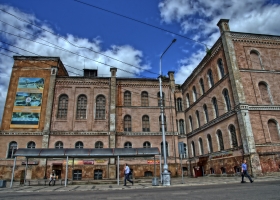 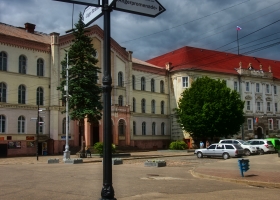 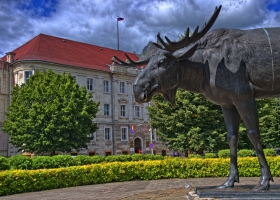 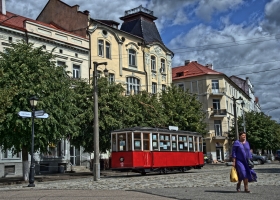 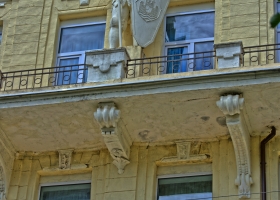 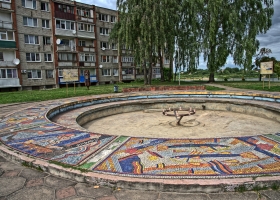 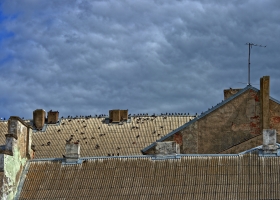 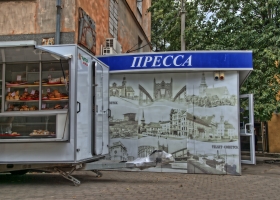 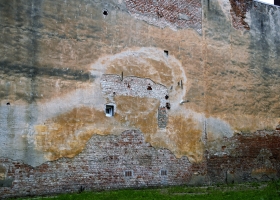 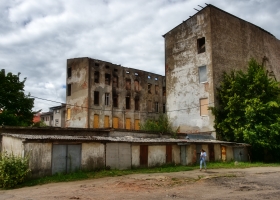 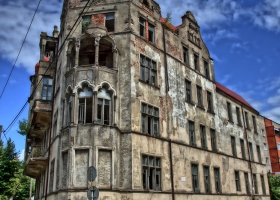 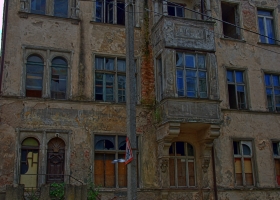 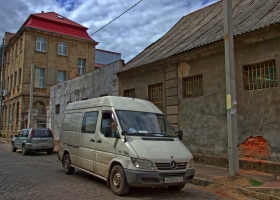 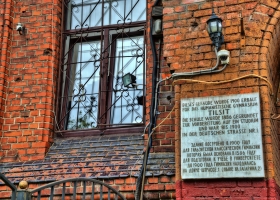 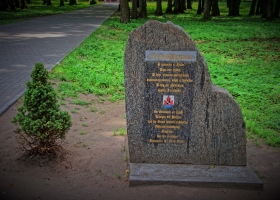 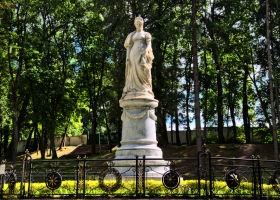 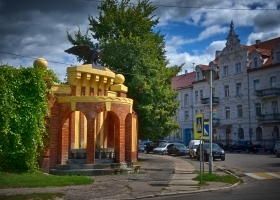 Many celebrities come from Tilsit: the romantic poet Max von Schenkendorf (“The Freedom I mean”) and the writer Johannes Bobrowski. The “captain of Köpenick” was initially more of the previously convicted shoemaker Wilhelm Voigt from Tilsit. Also from here comes the musician and actor Armin Müller-Stahl. The 1944er was probably a particularly good year: Two “hidden champions” of music are native Tilsiter: Joachim Fritz Krauledat and Edgar Froese. Never heard? The former was to John Kay and directed more than 50 years as a frontman, the legendary band Steppenwolf (https://steppenwolf.com/p-4268-john-kay.html). The second consists founded the influential progressive rock band Tangerine Dream – a creative veteran of electronic music (www.tangerinedream-music.com).

Tilsit was a beautiful city. Not today. Today’s sovietsk, as the city has been known since 1946, is frighteningly neglected, and its many Soviet buildings are mostly ugly and rundown. There are only about 30% of the old German city left. All seven churches in Tilsit are gone, most after the war by arson or decay. Only the Kreuzkirche still exists – it is mutilated and today a factory. You have to look closely, otherwise you will ignore it.

But there is hope: The otherwise rather lazy city administration has reintroduced the Tilsit coat of arms as a coat of arms of soviets, the local city museum informs openly and committed about the German past, the Queen Luise monument is back and on the square in front of the former district court A German street train with German-language street signs and the famous Moose sculpture lovingly prepared. Many residents are historically interested and responsibly call on the city administration to stop the decay.Otherwise, the clocks in Tilsit / Sovietsk slightly slower than elsewhere. As before.