The British bombing in August 1944 of the old East Prussian capital Königsberg, then one of the most beautiful cities in Europe, marked the beginning of its demise. Heavy fighting for the “Königsberg fortress” culminated in its capture by the Red Army on 9 April 1945, followed by days of unchecked atrocities against the remaining German population (approx. 100,000 of the original 380,000 inhabitants). The Soviets unleashed the full force of their vengeance. Then: famine and cholera. Some 25,000 Germans survived. Königsberg became Soviet, but really Russian. There were celebrations and expulsions, there was destruction and demolition, planning and reconstruction. Today, after being off limits for almost 50 years and just 600 kilometres from Berlin, but 1,200 kilometres from Moscow, many Kaliningraders feel closer to the West than to Russia. By a stroke of coincidence or irony, the years 2005/2006 marked a double anniversary: The old Hanseatic City and capital Königsberg, Prussia turned 750. At the same time, it was 60 years (4 July 1946) since the Soviet dictator Stalin had renamed the city after his cohort Mikhail Kalinin: …

The Kaliningrad region, i.e. northeastern Prussia, is now an island encircled by the new countries of the EU. The initial, heated debates in the mid-1990s about the city being renamed Kenigsberg have died away. There was also talk (and sometimes still is) of Kantgrad (Kantstadt) after the Königsberg philosopher Immanuel Kant. But the younger generation is quietly and unspectacularly reclaiming the city – and calling it Kenig City, or simply Kenig.

The city of K. has many faces, but a single soul. The photographs depict this soul’s awakening after being on the brink of death, wounded, buried away in silence, and slowly convalescing.

“Konigsberg, you are not mortal!” (Agnes Miegel) 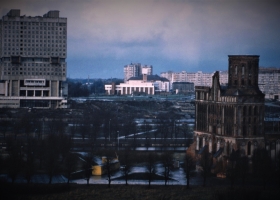 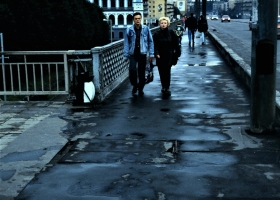 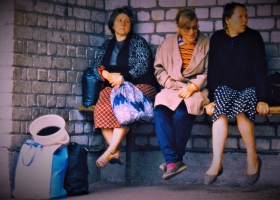 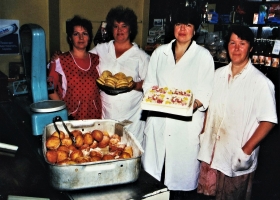 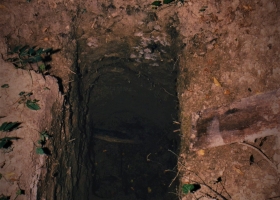 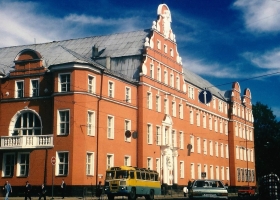 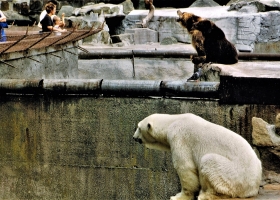 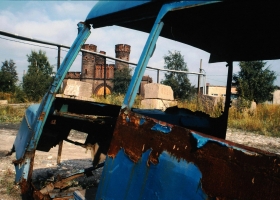 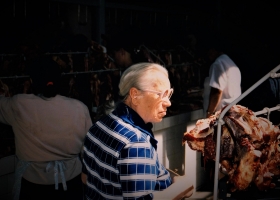 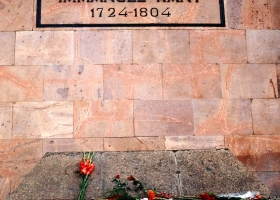 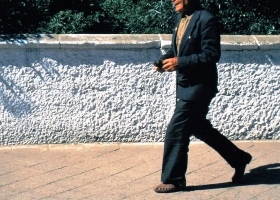 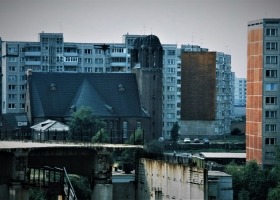 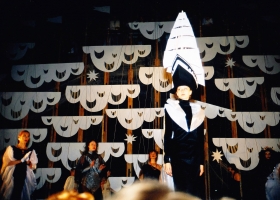 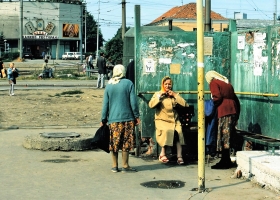 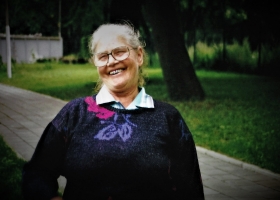 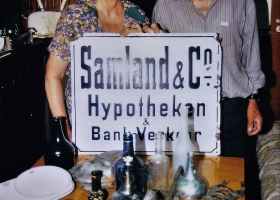 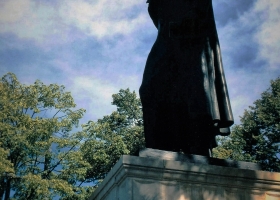 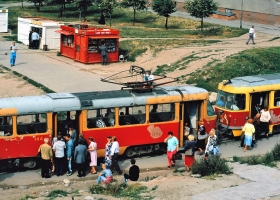 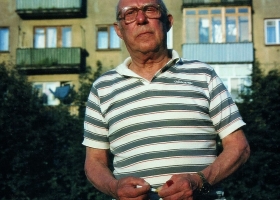 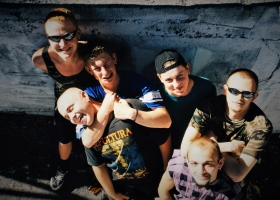